Lublin was granted city rights 700 years ago. It used to be an important strategic, political and economic centre. In the Middle Ages, Lublin was a place where fairs and trades took place on a European scale. Its historical and cultural heritage is reflected in its architecture which evokes the ambience of the old days.

Lublin has always been a place of dialogue where the Eastern and the Western faiths, cultures and traditions met. In the 14th century, Lublin became a centre on the trade route between Vilnius and Cracow.

Nowadays, former traditions are revived through cultural events organised in cooperation with the countries of Eastern and Western Europe. Lublin was a candidate city for the title of the European Capital of Culture of 2016. Together with Gdańsk, Katowice, Warsaw and Wrocław, Lublin reached the final of the competition. 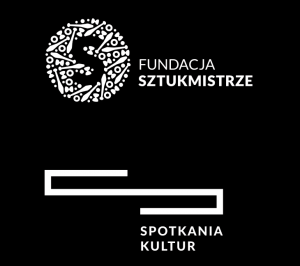 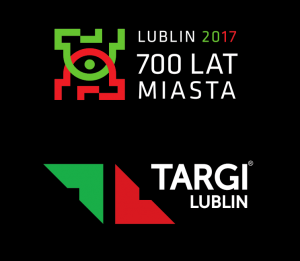 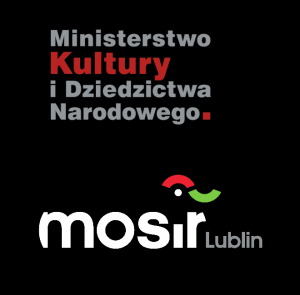